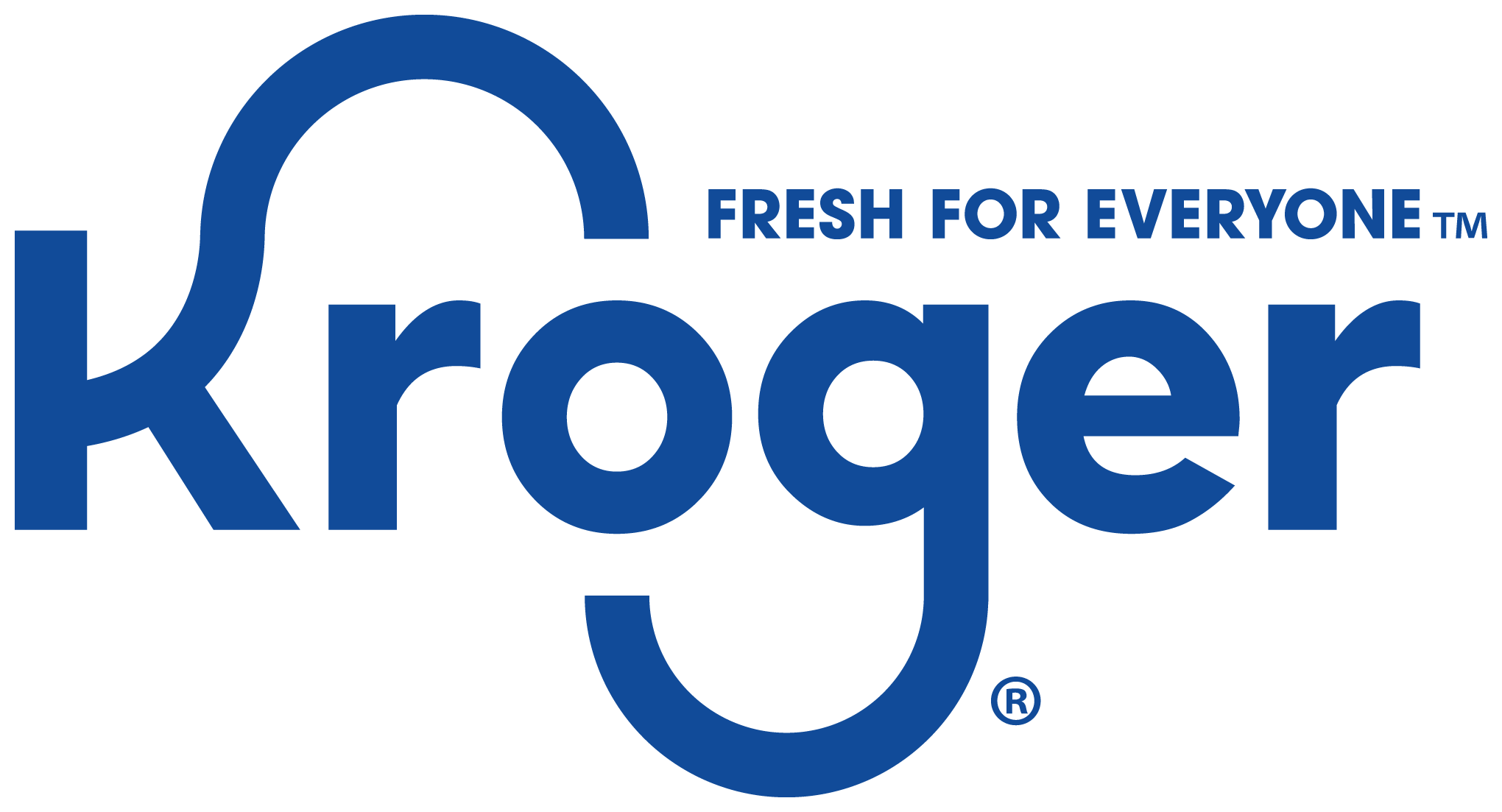 Billionaire investor Warren Buffett is chairman and CEO of Berkshire.

Shares of the country’s biggest grocery store chain went up 6 percent on the news of Buffett’s purchase of 19 million shares during the fourth quarter. Berkshire Hathaway is now among the 10 biggest shareholders of Kroger’s stock, according to its 13F filings.

Berkshire also owns a small stake in Amazon, which has disrupted the grocery business, and other food-related investments, including Kraft Heinz, Coca-Cola and Mondelez. Berkshire is also the parent company of See’s Candies, Dairy Queen and the Pampered Chef cookware.

Berkshire shed shares of Wells Fargo and Goldman Sachs but added to its stake in General Motors, according to CNN. The company also sold most of its shares in Phillips 66 and Travelers, according to a regulatory filing Friday, TheStreet reported.