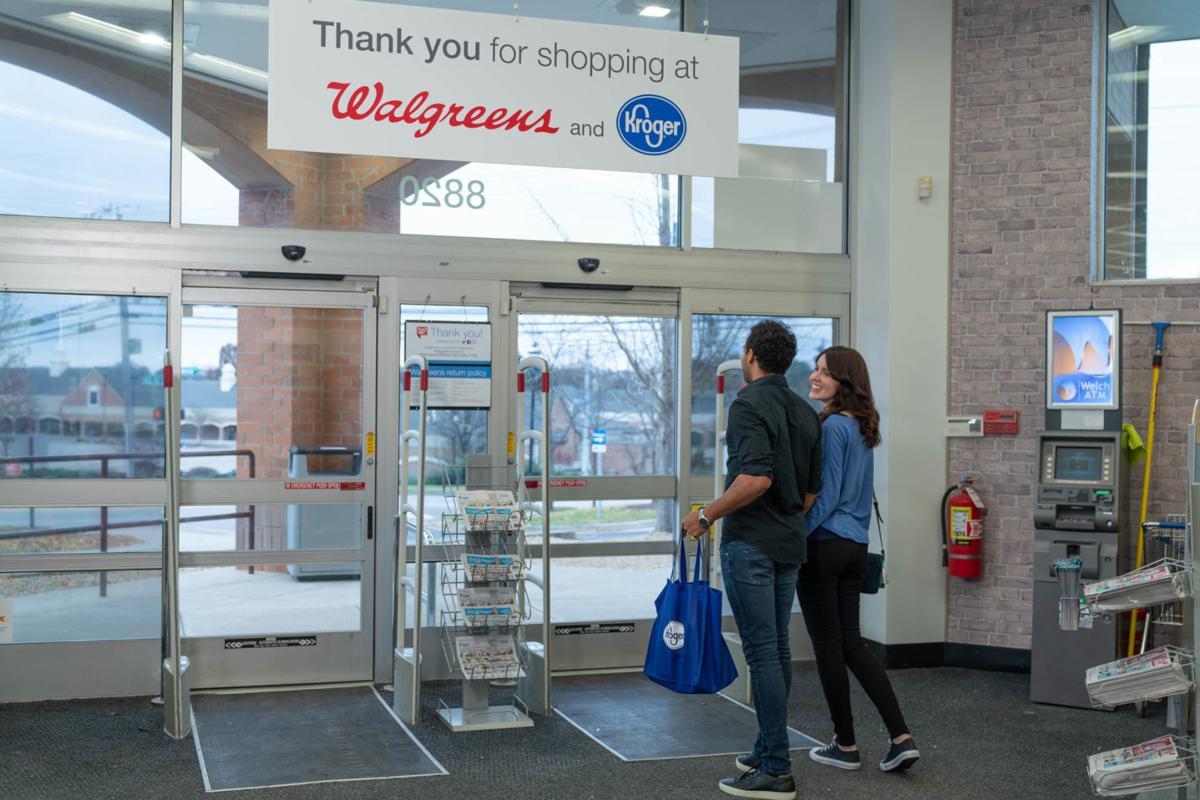 A pilot program has started in Blount County with Kroger and Walgreens bringing the grocery chain’s products to the pharmacy chain’s stores and vice versa.

The companies announced jointly in August that customers had reacted favorably to the grocer’s “Restock Kroger” pilot project and to Walgreens’ participation in the Kroger Express pilot plan conducted in northern Kentucky near Kroger’s Cincinnati headquarters.

Success of that original pilot to “test and learn in a retail setting” prompted expansion of the pilot to an “exploratory format” in Knoxville, according to the companies.